If there's anything I learned on my first journey to Ireland, it's this: the Irish are storytellers to their very core. Should you cross their path even in the smallest way, you’ll be a tick on their daily ledger as they unload a story or two.  They’ve got story running through their veins.

It’s understandable.  The island’s history is ancient, one era one-upping the next, comedy bubbling up through tragedy like the mahogany waves of Guinness rising in a pint glass after the second pour.

Traveling as a party of four, our scrappy crew of loud Americans full of swagger and wanderlust, we soaked in every narrative and loved every story-telling minute.

First was Hugh.  Poor Hugh. Our electric bike tour guide through Dublin, he tried to tell us all about Dublin castle and St. Patrick’s church, about freedom fighters and more and more but we just mostly looked at him sideways through our glassy jet lagged eyes.

Having recovered a bit the next day, we could listen more attentively to the jolly Waterford shop owner who befriended us as we gawked at the glassblowing artisans in action, heating, banging, twirling their art- stories in glass.

Our more reserved but kind hearted driver on the Dingle peninsula was the kind of local who spoke Irish as his primary language and was rife with intrigue.  It was at this point that we picked up on the endearing way the Irish use the word “ye" to refer to a group. We were mostly too terrified to listen as he drove like a bat out of hell through the single laned and twisting backroads in the black of night, but then again his stories may have been what helped us through make it through the white knuckled moments of that drive.

We didn’t necessarily speak to any locals at the Cliff of Moher- we were too busy picking our jaws off the ground- but a couple of local men told their stories without words- the accordion player with his wooden shoe for tips and the neon-clad bird feeding policeman most certainly more concerned about his aviary friends than anything having to do with the law.

In Galway, dear Galway, John of the Irish Food Trail welcomed us with stories over  Irish stews, black pudding croquets, fish and chips, local whiskeys and beer tastings. It was John who told us (more than once) that the Irish don’t like the truth to get in the way of a good story.

From there it was off to the King’s Head Pub to listen to four young musicians who crafted their stories with foot stomps, guitar strings, fiddle rifts, and accordion (squeeze box?) tunes, the melodies wrapping their way around each other reminiscent of a visit to an Irish homestead in the sixteenth century.  Their stories were visceral and entrancing, a true wonder from such young souls.

Maybe the most shocking and entertaining stories came from Tommy at Sean’s Bar in Athlone, the oldest pub in Ireland boasting 1,100 years of service.  Tommy pulled up a chair as soon as he saw us settle in and told us all kinds of personal stories, the most notable of which was the one about a horrible case of dysentery he acquired in Thailand after smoking a bit of opium and the ensuing plane ride during which he sat between two nuns while “squeezing his arse cheeks together the whole time.”  He was as colorful as the language he used, preferring the f word to all others.

But above all others, the most touching Irish storyteller was the youngest.  Shortly after Dublin, we stopped over in Lismore to visit a friend and meet her family.  We roamed around some old castle ruins and had a bit of craic (fun) visiting and as we walked on little 2-year-old Mia looked up at me while holding her mom’s hand.  With a pacifier dangling from her mouth, she told the sweetest three word story there is to tell.

“You’re my sister,” she declared, pointing my way.

Yep, it’s in their blood alright.  Even blonde whisped Mia in her little Mary Jane shoes got me with that one. 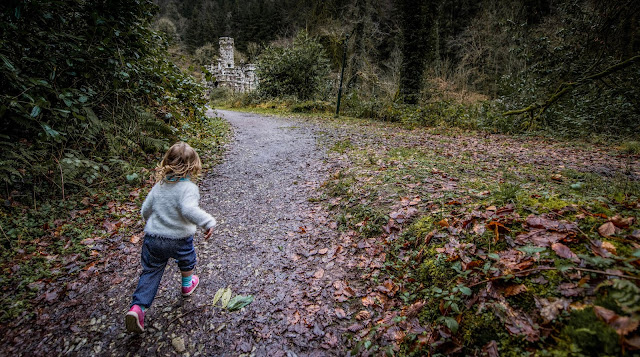 Me and my space pirate 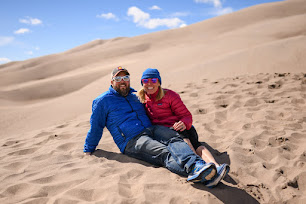 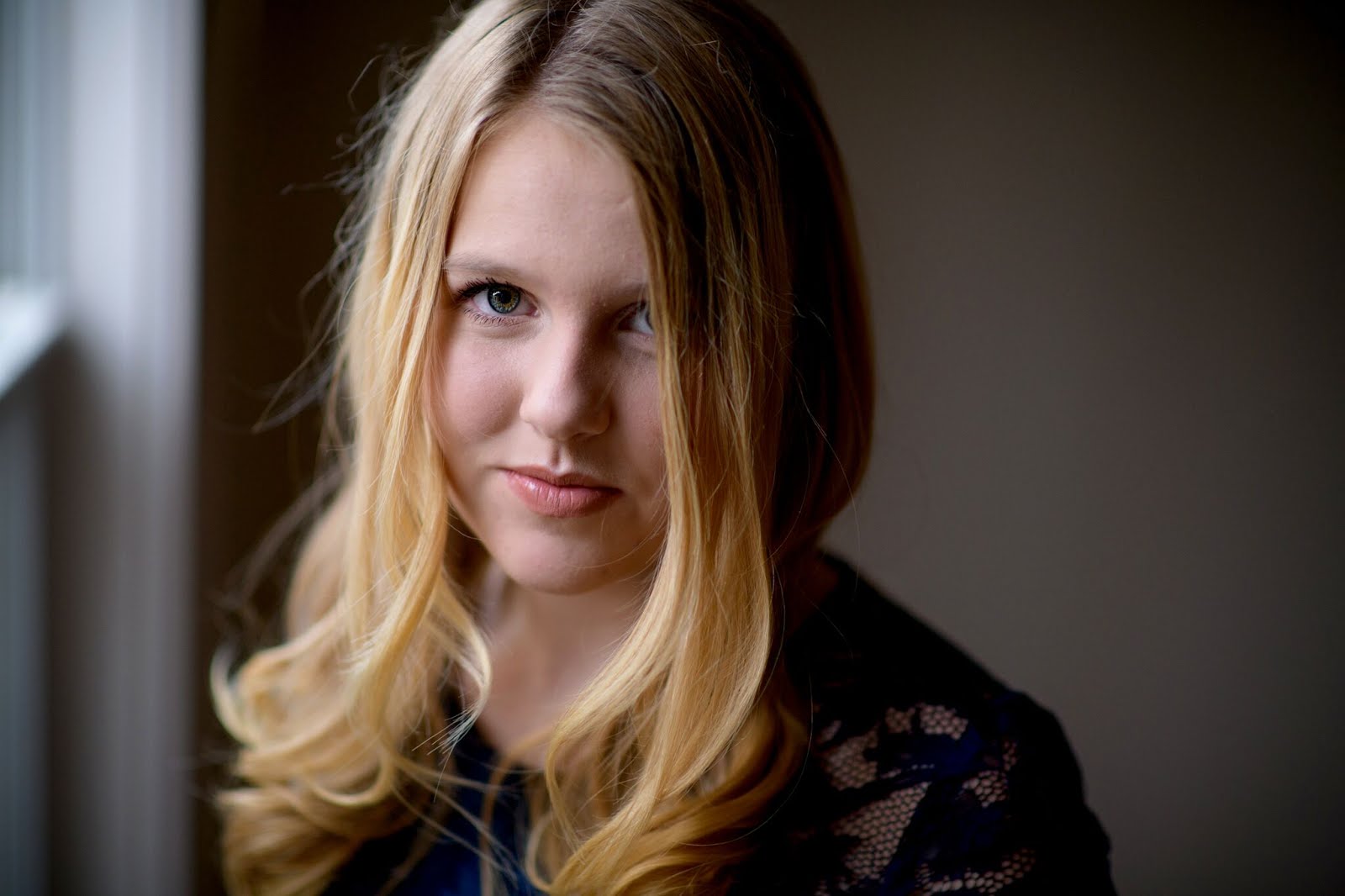 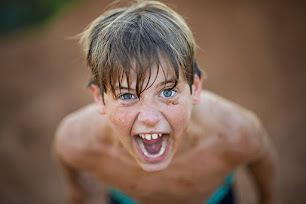 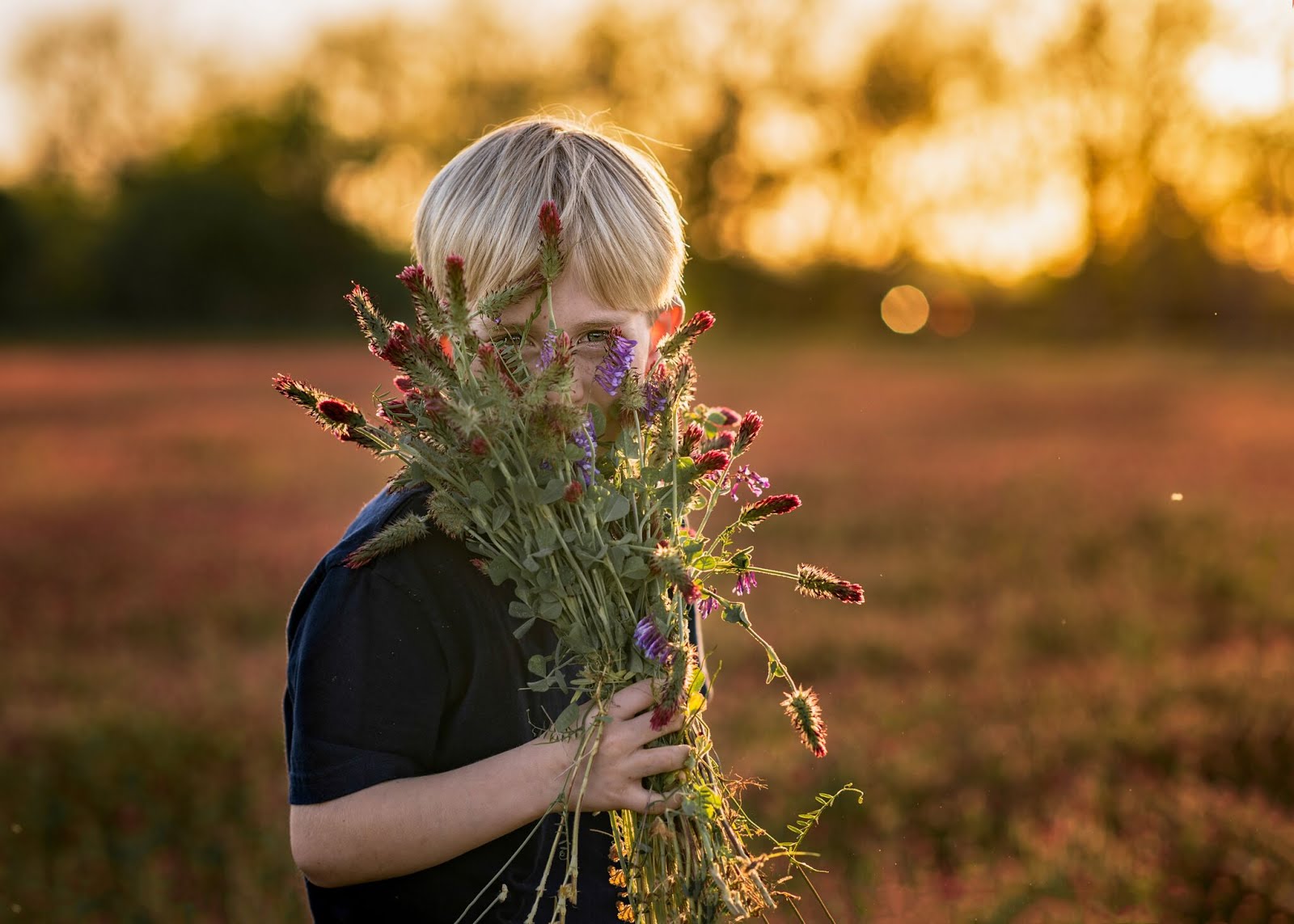 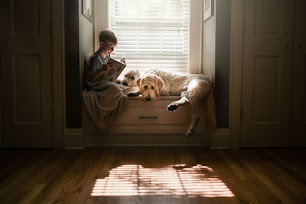 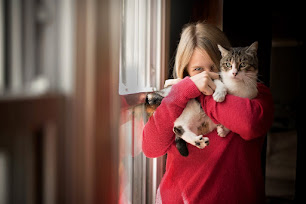 Candace
I'm Candace, a lover and follower of Jesus who made me a wife, mother of three, and a light-chasing photographer. I like my food spicy and my coffee black and every now and then I lose my keys and never find them again. Welcome to my journal and journey for Light.